Judges can be malicious, knowingly cause harm, break laws, and be comfortable that they will never suffer financially, nor criminally, for their evil deeds. One judge may have decided whether all of a state's Habeas Corpus petitions could be filed, and then decided, himself, on their cases. The State of Connecticut is already well known for its police brutality and judicial misconduct. Maybe 70%, on average, of wealth is lost by couples in family courts.

Uploaded by SvenVonErick on Feb 21, 2010
no description available

Uploaded by SvenVonErick on Dec 3, 2007
Judge Jonathan Kaplan of Vernon Rockville GA#19 Connecticut Superior Court has a growing reputation as being completely out of control in his capacities as a judge.

If your net worth is 20 million, will divorce lawyers put a hold on 20 million in case their fees reach that amount? 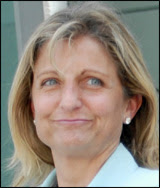 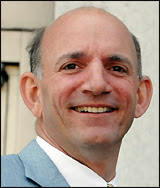 The new look, a US Arrest


Text with video:
The US Senate voted so that any American, anyone else, can now be arrested by the US Military, anywhere in the world, including inside the US, and be officially kidnapped, held in secret, tortured, and even murdered, and there is to be no hearing or evidence needed. It is all secret and anyone can be labeled a "Terrorist" on any excuse as no one will check the secret paperwork. That is, if any paperwork is assumed to exist. There is now no need for judges, lawyers, courts, honest policing, or even a US Constitution. Just make up crap, it's America, right? 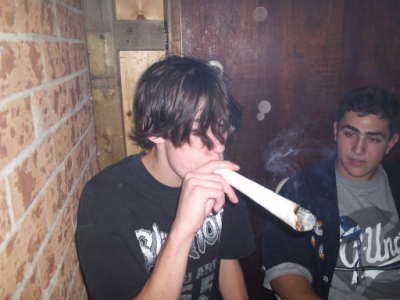