At the same time the Petit's home was invaded in Cheshire Connecticut, Ken Krayeske was critical of Governor M. Jodi Rell in his blog. Rell's staffers had a google alert set up for Rell's name. So, if you are critical of Governor Rell and other politicians, police, judges, etc., you can be put on their arrest on sight, enemies list. Criminals who murder, rape, rob, and steal aren't as important for police to arrest on sight or have under 24/7 surveillance and harassment. [That Story] 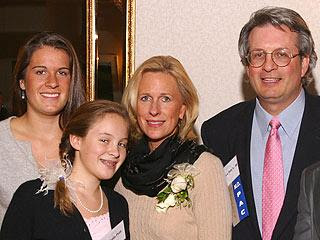 WTNH | September 22, 2010
The survivor in the Cheshire home invasion, Dr. William Petit, decided to leave the courtroom as the medical examiner took the stand to testify on fifth day of testimony in the trial of Steven Hayes.

TheGeminiLounge | September 18, 2010
In 2007 in Cheshire Connecticut Jennifer Hawk-Petit went into a bank to withdrawl $15,000. She told the teller that her 2 daughters and husband were being held hostage in their home. One of the criminals drove her to the bank and was waiting for her to get the money. While she was in the bank, her 11 and 17 yr old daughters were being repeatedly raped. Her husband ( the sole surviver) was tied up in the basement and left for dead. Less than 1 hour from the time Mrs. Petit left the bank, she would be raped and strangled to death. And her house would be set on fire. Her two daughters (who were tied to their beds) would also die. Dr William Petit (husband and father) escaped from the basement. 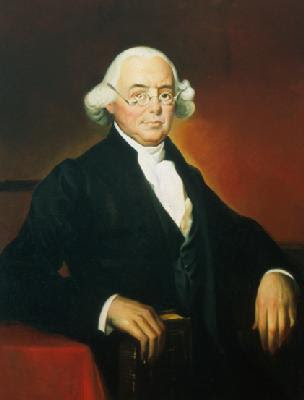 Are police too busy sleeping with prostitutes and hanging out with drug dealers to answer citizens' 911 calls? Well, check out the Channel 8 Connecticut News video in this post:
http://thegetjusticecoalition.blogspot.com/2008/11/police-recruits-young-armed-dangerous.html 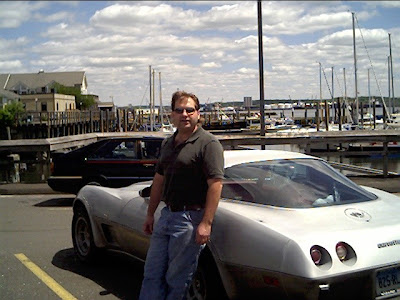