No "Doo Rags" for White Inmates?

Racism, "Separate and Unequal", and stereotypes is all about prison in the US. In Connecticut, at Bergin Correction Institutute, Storrs, near UConn, is or was, about White inmates not having "doo rags" if they weren't black. The "Black Section" of prison was for drug offenses, violent offenses, and Whites who were targeted for having "Big Mouths". The "White Section" of prison was like a college dorm, better television, better showers, a campus. The campus was for DUI and for Whites with prestige who ended up in prison. What's up with that? 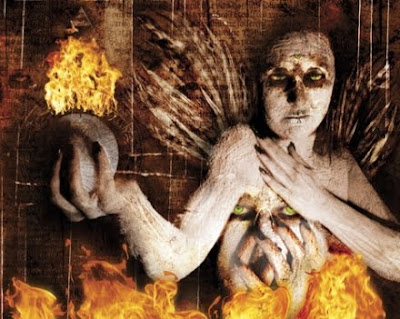 I agree the unions of the people, the average worker seem to no longer or exist, or exist as a corporation upon themselves. A friend of mine, his grandparents lived in Maine, and the head of the household was an average worker at a shoe factory. They had a home, lake home, and a month's vacation on his salary. What do we have now, and what does that tell us about the new, real America economy?

The Police, judicial, and government workers have a massive international union. If you speak out against it, the police, the corrupt courts, and/or propose laws to fix the public corruption, a citizen ends up on the secret police arrest on sight enemies list. If you are critical in blogs on in newspapers of politicians such as Connecticut Governor M. Jodi Rell, the staffers' google alerts will cause staffers to put you on the arrest on sight list. Once you are on the list, you will have trouble finding and keeping a job, a home, a life, and staying hassle free. Rolling and fixed police license plate scanners are used to shake out those on the list, you need not have broken any traffic or other laws. You will be pulled over, harassed, threatened, terrorized, and maybe detained on trumped up charges.

Police ranks keep swelling beyond the taxpayer dollar being able to pay. That goes for the swelling courts and government jobs. Their Government goon unions works for them to abuse us. We no longer have labor unions for we the people. You see the results. 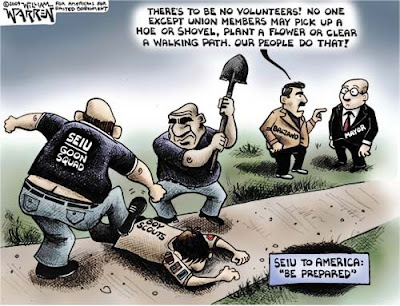 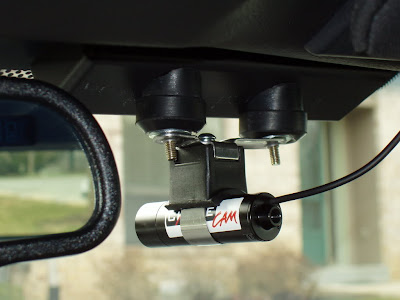 We live in strange times. Failure of government services, internet, electricity, water and sewer services, and food delivery and distribution could at sometime occur for any natural or other reason. Why not have a community of neighbors already interacting with each other just in case?

Buildings of religious services seem to be bringing in less and less money for their operations. Having non-religious community meetings, theaters, and charitable local community events might be their salvation.

If there is ever a national or regional emergency, neighbors have nothing now in place to help each other, as a whole as far as I know. Having community theater, local food growing and preserving co-operatives, and town events being held in public buildings and/or local religious institutions could be a good thing. I would like to network with others in the Northern Massachusetts, Southern New Hampshire, Southern Vermont, and Fairfield County Connecticut areas for furthering community theater, local writing, original production, video, film, public access television productions, and other types of media, performance, and other arts in above areas mentioned.