In the wake of worst economic downturn since the Great Depression, The Second Fraud uncovers the crooked aftermath of the first multi-billion dollar Ponzi Scheme in American History. 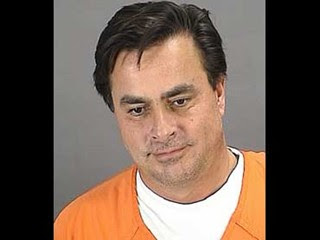 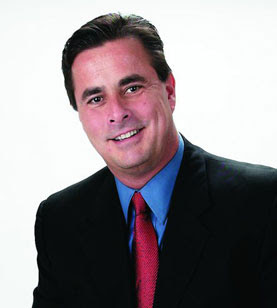 Richard Hettler claims police and federal law enforcement came to his house and held guns to his head, making him fear for his life if he pursued judicial misconduct complaints against Minneapolis Minnesota Judge Montgomery and if he ratted out bankster Tom Petters for stealing millions from him (Hettler) and railroading him to prison to cover up their crimes. [click here for video and post] Five of Petters' co-defendants are scheduled for sentencing in August and September of 2010, before U.S. District Court Judge Richard H. Kyle in St. Paul.

A restitution hearing that was scheduled for 9 a.m. Wednesday, June 9, 2010, before U.S. District Court Judge Kyle at the U.S. Courthouse in St. Paul has been cancelled. Information for the victim remission process will be posted in the future. Click to read the June 3, 2010, order.

Click here to read the government's memorandum regarding restitution.

Click here to read the government's preliminary proposed restitution order and Exhibit A.

If you believe you are a victim of the Tom Petters scheme, please print out the victim impact statement, fill it out and return it to the address on the form.

The defense's response to the government's sentencing position

The government's response to the defense's response

More posts from this blog:

Another victim of Hettler said...

Richard Hettler is a liar. He is still a flimflam man ripping people off. Do not involve yourself with Hettler he stole from his own family, he is a felon, and he is just a scumbag scammer!