"The Diaper Gang", was the name given to youths terrorizing, robbing, and beating citizens in the Stafford Springs area of Connecticut. The gang got their name because of their young ages.

Connecticut State Police, Troop C, were the main investigators of this "gang".

I knew the names of some of the individuals involved with the muggings and other crimes. I passed the names on to the Connecticut State Police, especially using their tips line. I reported Stanley Sibonis, Stephen Carver, and others.

Nothing happened, there were no actions by police and citizens continued to be beaten, robbed, and some, nearly beaten to death with baseball bats.

Should a police force be allowed to be this useless in protecting and serving citizens?

Should police be just about, "Protecting the Integrity of the System" and revenue collecting, not about serving those that pay police, the taxpayers?

They break laws, their answer is to take away your rights

What isn't illegal about our current US Government? 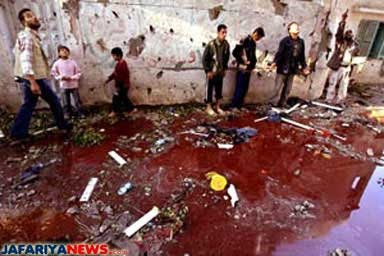 Lock up as many Americans as Possible

This video paints a true picture of America as it "lies" today: